GOG is giving away the D&D classic Eye of the Beholder Trilogy. It is free to claim until June 19, 2020 5PM UTC. Once you claim it, you can keep it.

If you’re not familiar, the Eye of the Beholder Trilogy is a set of first-person, real-time role-playing Dungeons & Dragons games. The games in the trilogy include:

All three games are from the early 1990s. They were first released on MS-DOS. Westwood Associates – which later became Westwood Studios – is the developer of the first two games. Westwood Studios, of course, created the Command & Conquer series. 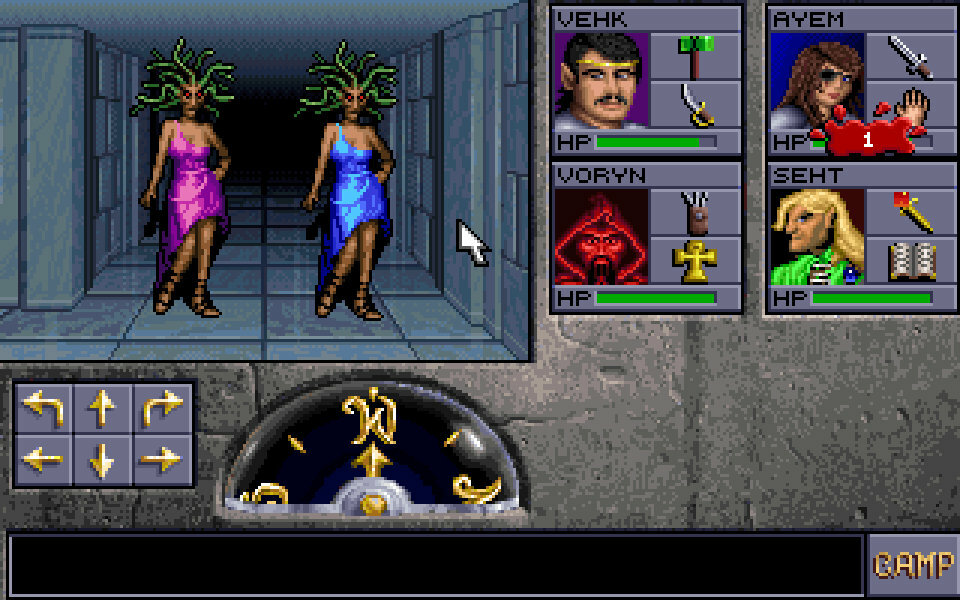 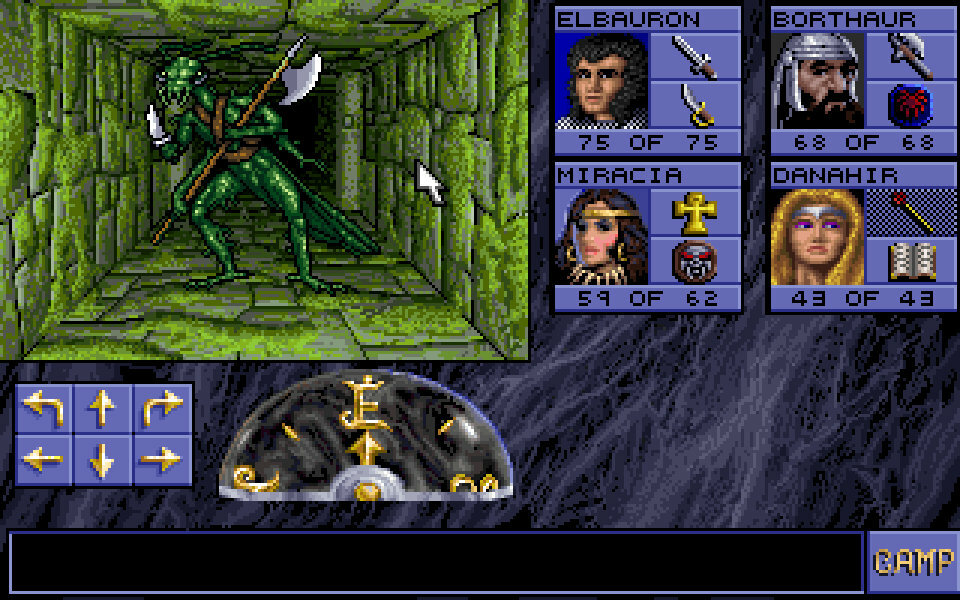