Attempt at explaining directional shadows with example Blitz3D code. This is nearly a re-release of a pseudo-tutorial I released ages ago. I refer to this as a pseudo-tutorial because I'm actually quite concerned that this will seem like total utter jibberish since I'm horrible at explaining things... This is based off code that someone posted in a forum a few years ago (great learning material). I don't know his name, but if you know who I'm talking about please inform me, he deserves alot of credit. 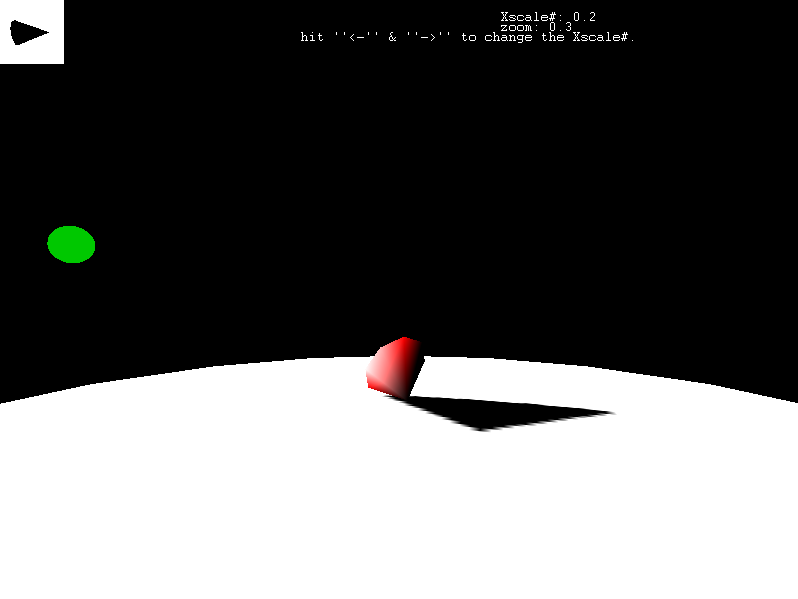