Made with Blitz: Blow Stuff Up

Blow Stuff Up is a first person shooter that was originally developed as a week long experiment. Since then it has undergone a radical overhaul to enhance the core gameplay and graphics. 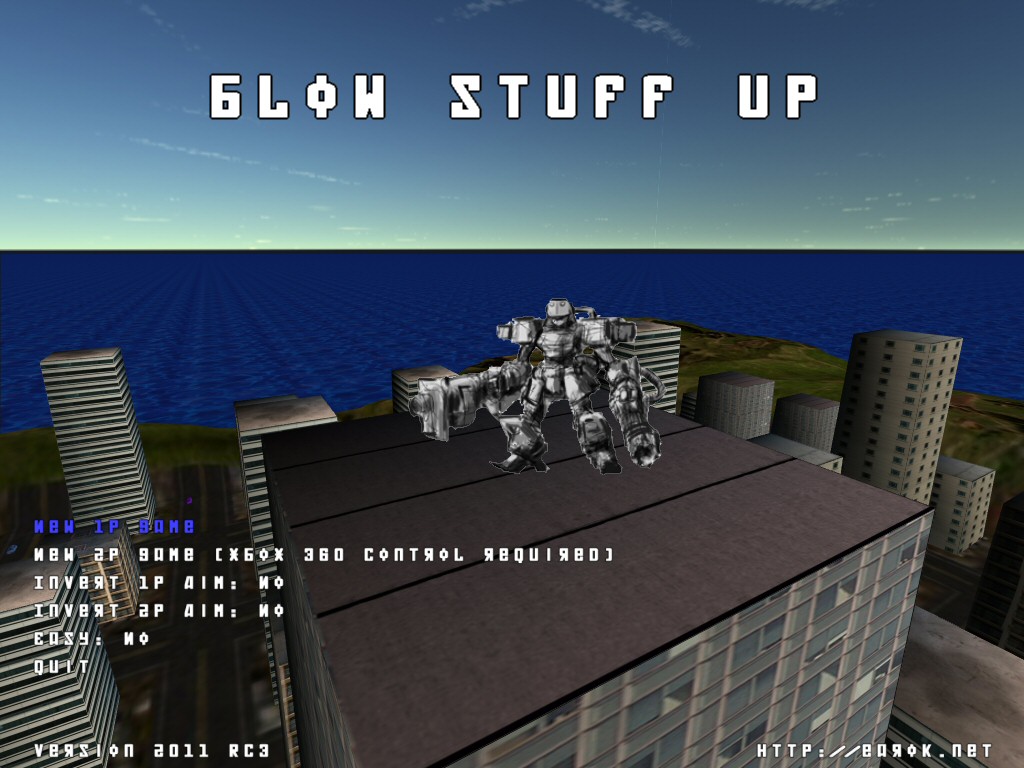 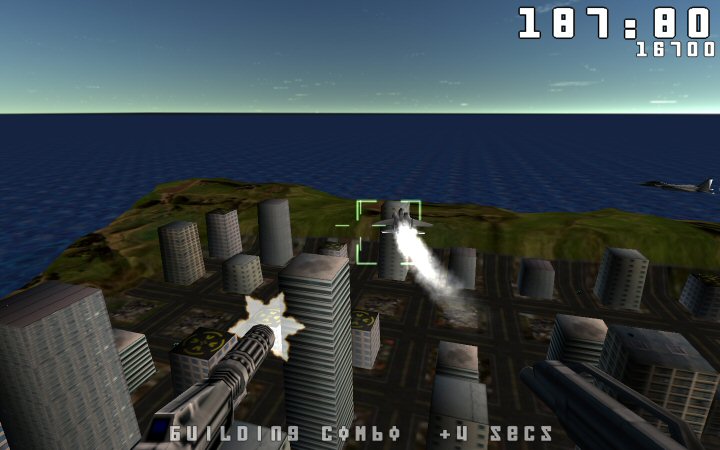