VRoid Studio is an application for Windows / Mac that can create 3D models of humanoid avatar (character), and anyone can use it free of charge. The created 3D model can be exported to a file available in the 3D application. It supports export in VRM format at the time of release and will also support exporting in other file formats in the future.

If you create a character in VRoid Studio, you can use that character as an avatar on various VR / AR platforms that support VRM.

There are an increasing number of people who need character 3D models such as "I want to communicate with others on the VR / AR space" and "I want to act as a virtual YouTube". On the other hand, there are only a few people who can make a character from 1 in my VR / AR space as my alter ego. Also, since it is necessary to memorize the knowledge peculiar to 3D modeling and complicated operation on each software, even creators who are good at drawing illustration on a plane can not be stereoscopic as envisioned, and have a long production time It is the present condition that it has been applied.

VRoid Studio is a character maker capable of solving these problems and modeling ideal characters with simple operations. In order to realize a world where everyone has his own character rich in character and can use the character for communication and creative activities with other people, "I can operate intuitively and draw skill techniques that creators already have We can develop it with maximum emphasis on development ". 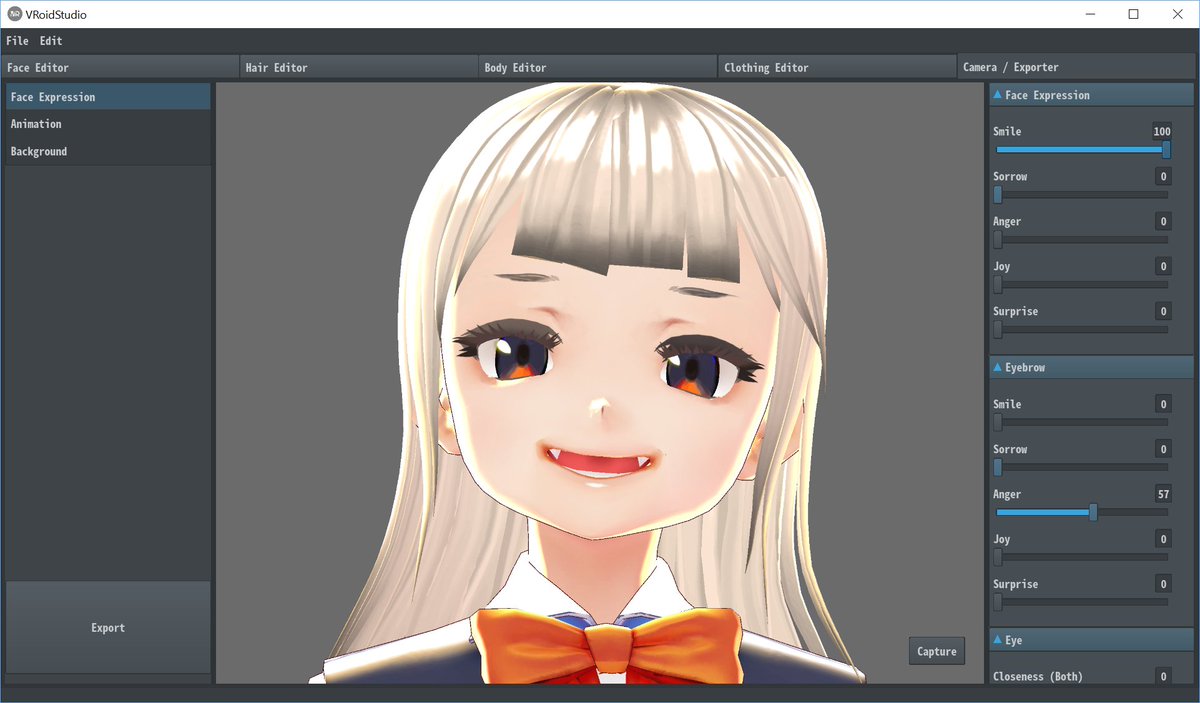 Whon qestion where do you start creating??????